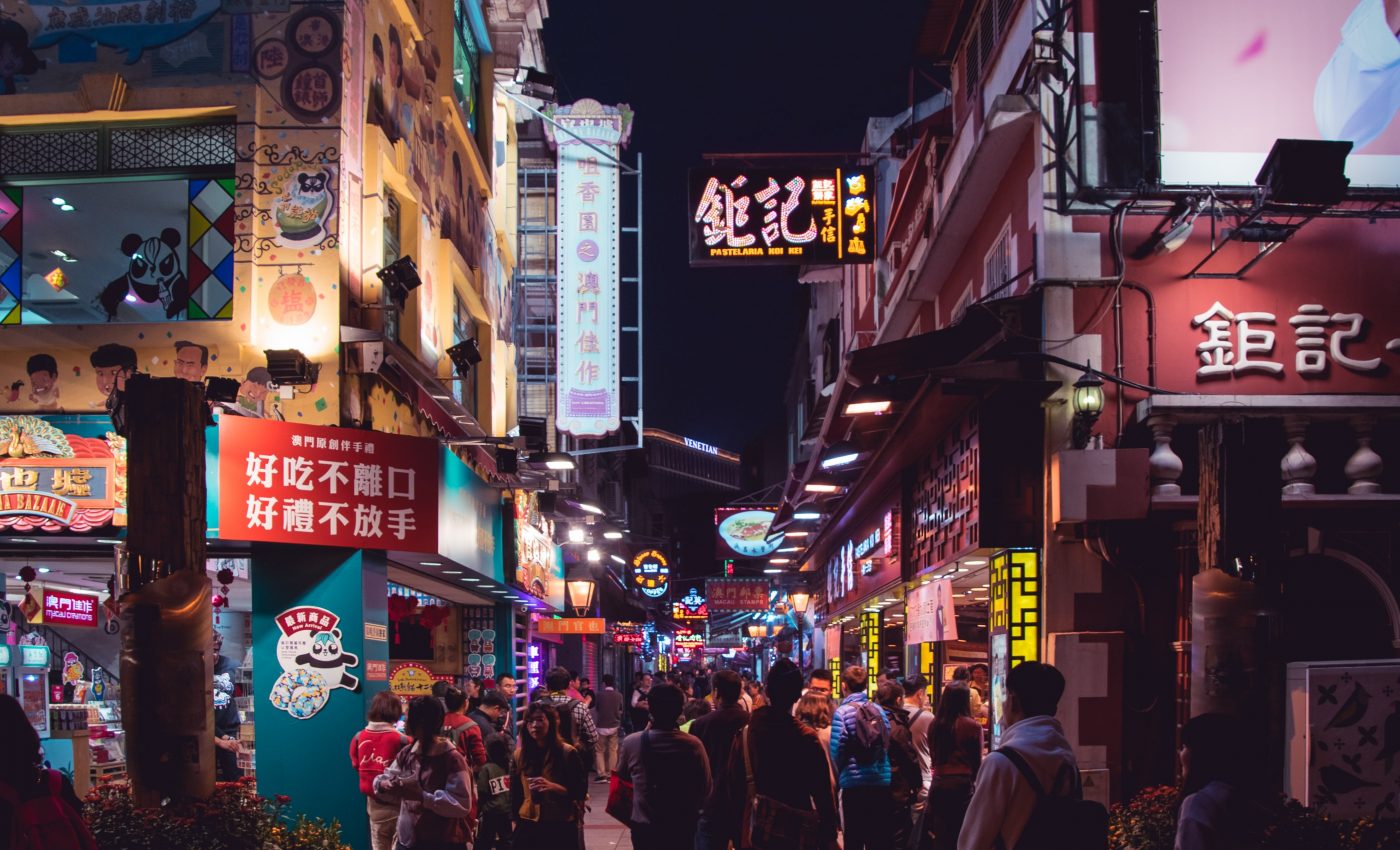 Macau Casinos took full advantage of a five-day golden holiday week in May to boost up their gross gaming revenue to more than $1.3 billion and surpassed analyst’s expectations.

A total of six licensed casinos in Macau have surpassed their estimated gross gaming revenue of May. The consensus among many gaming critics has focused on the world’s richest gaming center and estimated the Gross Gaming Revenue to be nearly $1.29 billion.

However, when compared with January through May in 2019 and 2021, the Gross Gaming Revenue was in decline up to 66% or more than $10.4 billion lesser. 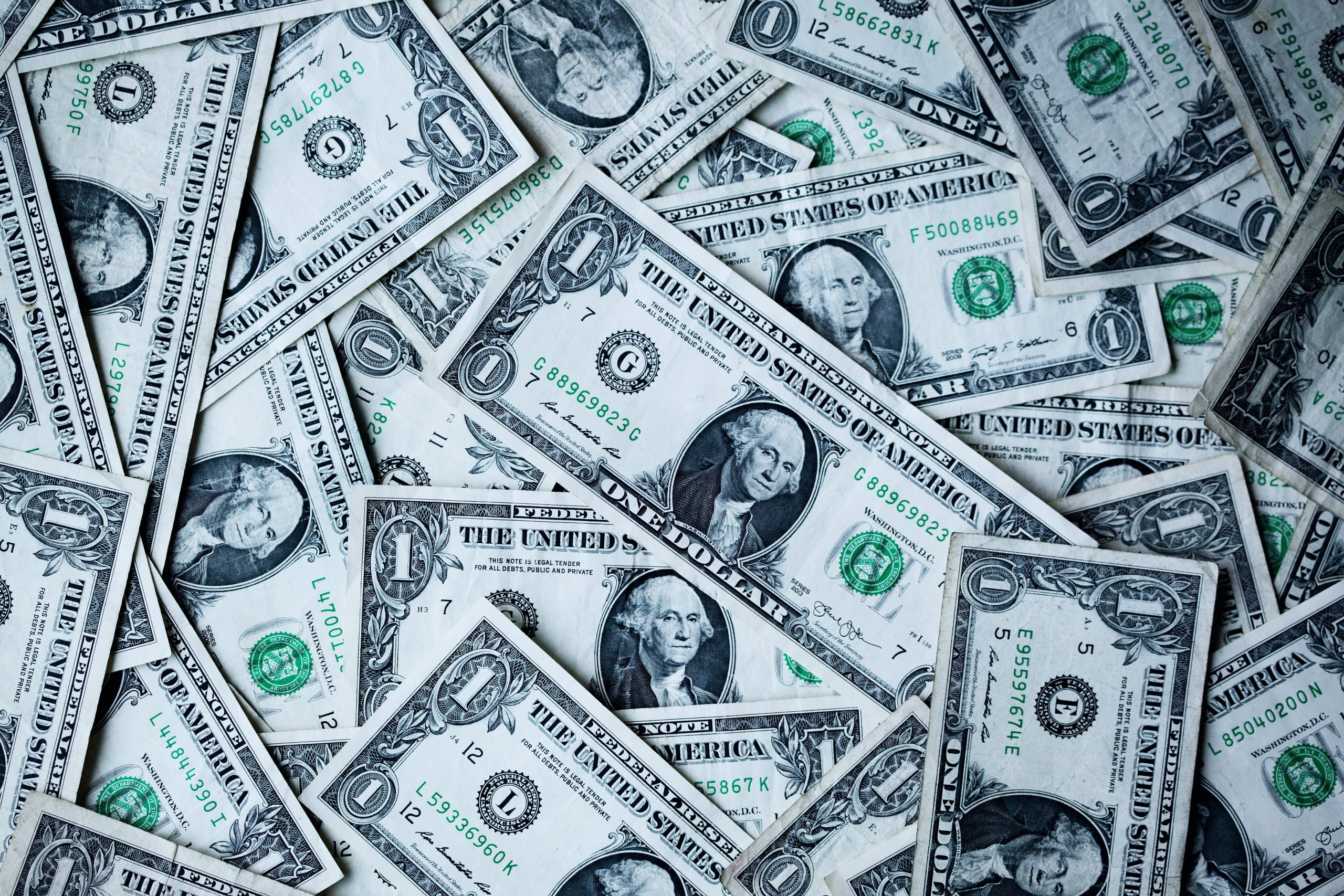 The region’s economy is continuously shrinking, as its casino revenue is decreasing. Macau’s economy shrunk up to 0.9% in the first quarter of the current financial year when compared to the last year.

However, many commercial casinos are slowly showing progress and lead into recovery mode to promote the early revival of Macau’s gaming industry.

Daily visitor arrival showed an upward trend in the Chinese Special Administrative Region (SAR). More than 167,000 visitors crossed Macau’s border gates during the Golden Holiday Week, with the majority of the entering visitors originating from China.

There was a significant surge in the number of visitors which was noted up to 158 percent in February during the Spring Festival, which was also held when Macau has stricter entry procedures. The gaming industry has naturally benefited from the increased number of visitors in the region.

D.S. Kim, Livy Lyu, and Derek Choi, JPMorgan gaming Analysts stated, “The daily run rate has risen sequentially for six consecutive months to the highest post-pandemic print of MOP 337 million versus MOP 263 million in the first quarter of the year 2021. ”

Ao Ieong U, Macau Secretary of Social Affairs and Culture says, “The ‘circuit breaker’ of our entry policy has two levels.”

“The middle-risk level indicates that if Macau reports local infections, it will restrict individuals living in impacted areas from leaving the city. Once local infections are over 10, the ‘circuit breaker’ would halt all the entrances and exits in Macau. ”

Macau’s May casino stocks have shown a positive trend on Wall Street. 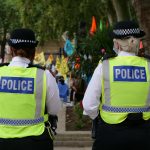 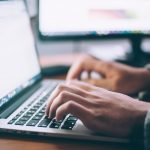 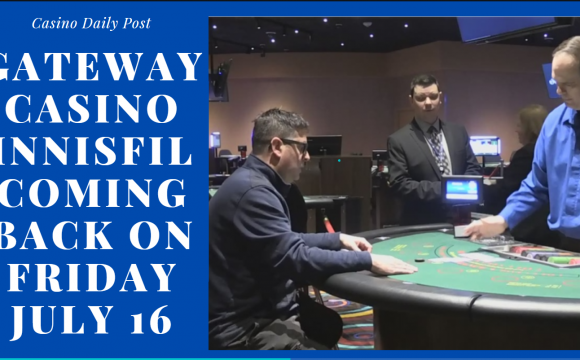 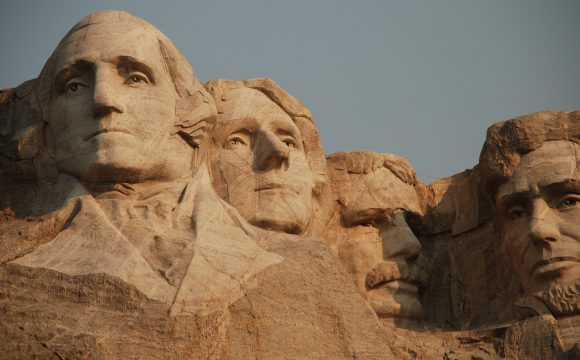 South Dakota: Application For Sports Wagering Is Accepted From July 1 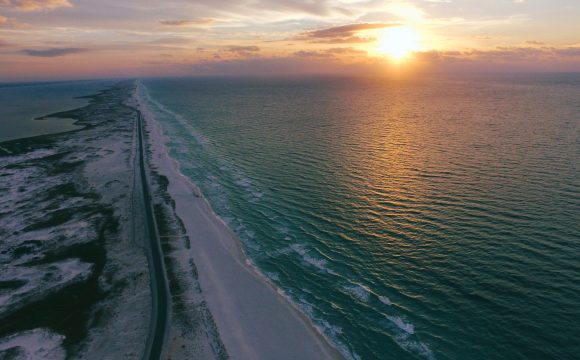 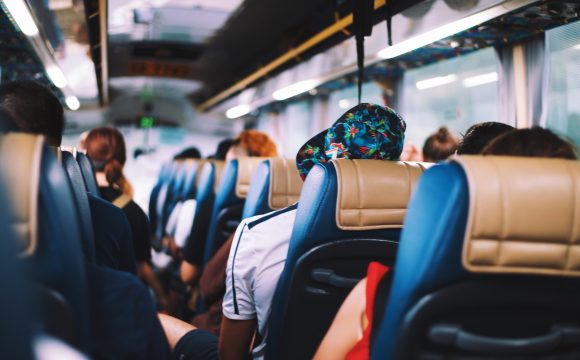 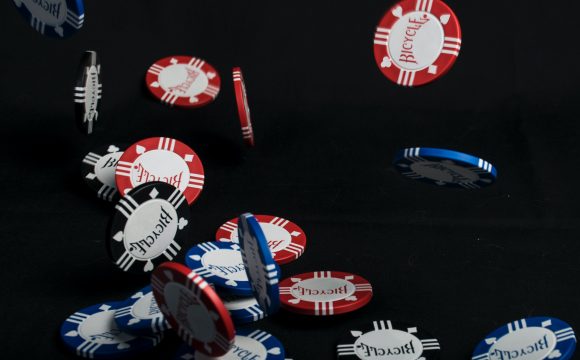