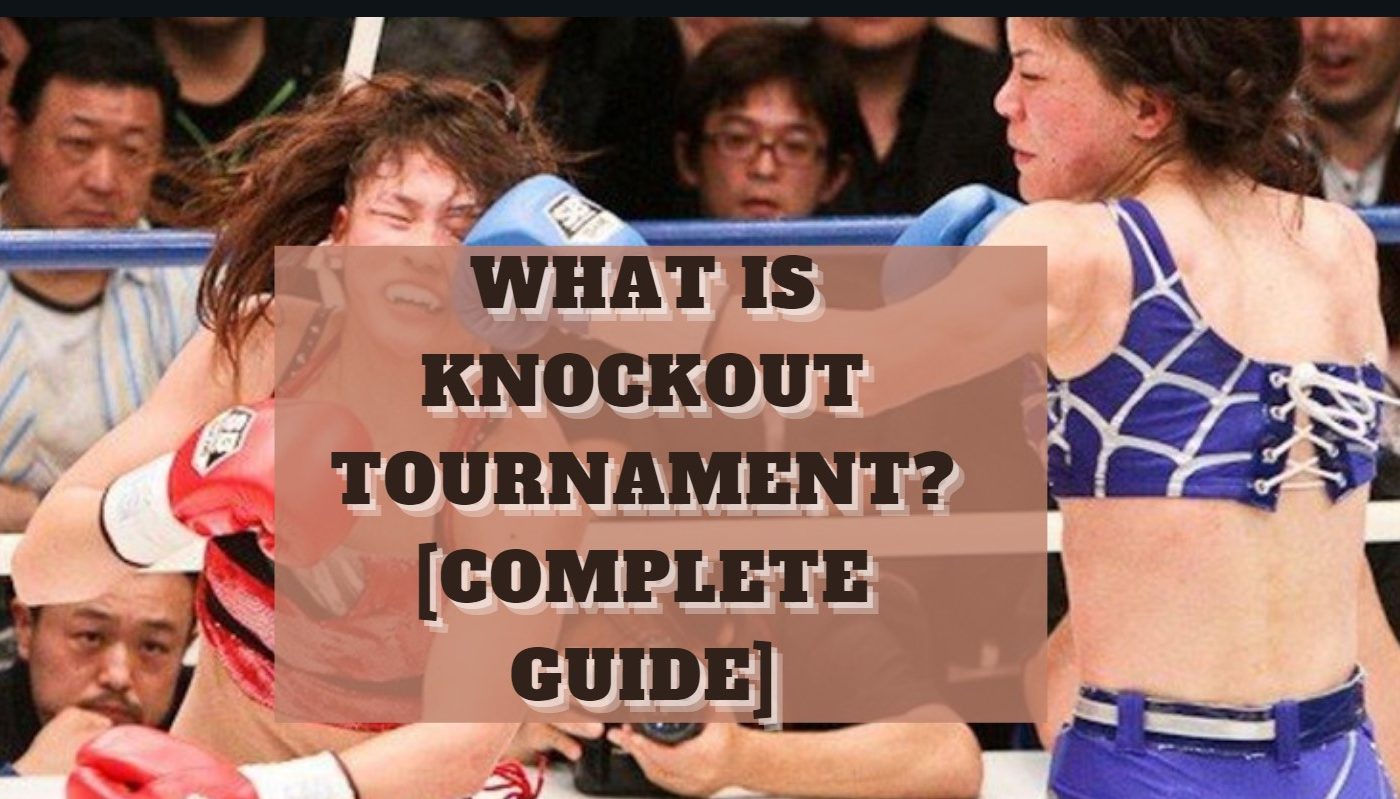 If you are new to watching sports or just recently gained an interest in a sport, you might hear this word a lot. Upon hearing it so much, you must be curious about what is knockout tournament exactly. Tournaments are always fun whether it is a knockout or a blackjack tournament. Well, in simple words, it is a competition in which a team or player faces elimination once and for all. This means that if a team loses, they will be out of the tournament and will not get another chance to compete in that. However, this does not mean that they can not participate in that tournament for life.

It just means that for the tournament that is running, one team or person gets only one chance to win. However, they usually involve a third-place playoff match between the losers of the semifinal matches to determine positions or awards for positions other than first and second.

There are a lot of things that a sports newbie should know about knockout tournaments to enjoy the game fully. If you do not know the basics of a game, I doubt that your interest will stay in it for a long time. It is amazing that you have taken the first step to actually learn about the knockout tournaments. Now, it is our job to explain to you fully about these types of tournaments. Therefore, we have created this guide in hopes to get rid of all your worries related to this.

What Do You Mean By Knockout Tournament?

As told earlier, it is a competition in which a team or player is eliminated once and for all, with no further opportunities to compete in that contest. This is not like those events where if a team loses, it competes against another lost team, and so on. There will be no consolation matches for the teams that lose. A knockout tournament is also sometimes known as a single-elimination tournament or a sudden death tournament.

The term “sudden death” is used to describe this style of competition because after you lose, it’s as if you’ve died and won’t be mentioned again in the tournament. There will be no consolation matches but there might be the third-place playoffs for you. Hence, while participating in a knockout tournament a player has to give it his all.

A knockout competition chooses only the winner of the first-place match without any additional matches. Assume the letters A-D are sorted ascendingly, and the first round pits A & B against each other, and the second pits C & D against each other. If C and A lose in the first round, and B loses in the second, D will become the first-place winner. However, few measures are taken to select the second-place from either C or B. Regardless, most of the time the candidate who comes in second place in the final round becomes the second-place finisher.

It’s a nerve-wracking tournament for the players and much more so for the spectators. Having their favorite team lose because of a blunder or any other technicality and getting no other chance to play, upsets many fans. However, for the supporters of the winning side, it becomes a highly memorable and proud occasion. It is not surprising that it becomes a proud moment because knockout events are extremely difficult.

You can not know what is a Knockout Tournament without knowing its advantages and disadvantages. Despite being a difficult tournament, it has many advantages for the players, the audience, and even the sponsors of the competition. The best thing about knockout tournaments is that they are a lot less expensive than other huge tournaments. This is because once the team is out, they do not arrange any other match for them and are done with that team. They do not have to handle that team’s expenses anymore. Also, fewer matches mean fewer expenses.

Furthermore, since it gives everyone a single chance to prove themselves, you find players give their best to it. The fear of losing motivates players to try their hardest. This makes a knockout tournament much more fun to watch. Knowing that every player is going to show their full potential, the audience can not help but feel very excited. It is also important to note that the more a match is exciting, the more crowd it is going to attract, and the more a match attracts the crowd, the more tickets are going to sell. Finally, the more tickets selling means, the more income for the managers and more fun for the crowd. It gets super fun when there are more people watching the show with you. The cheers and boos will never let you think that the match is boring and keep you thrilled.

It also saves the viewers time as they do not have to watch every single match and can leave once their favorite team’s match is over. It also benefits the players in many ways too! After every single game, one player gets knocked out, you can’t get anything more efficient.

Disadvantages of a Single Elimination Tournament

Although a knockout tournament has many advantages there are also several disadvantages. Spectators having the option to leave early might be good for them but for the sponsors and the tournament itself, it is actually really bad. This affects the tournament financially as the number of spectators and ticket sales decrease. Many sponsors back out because no one would want to invest in something that does not profit them. Moreover, the TV viewership also goes down significantly.

As there is only one chance for every team, there comes a lot of pressure on the players which overwhelms them. Due to the stress and anxiety of doing bad and failing the team, it gets harder to think straight. And, if your player has a couple of bad games, he will be out of the tournament relatively quicker. Therefore, you will not be able to see them play again in the rest of that tournament.

This leads to the wrong judgment of very good teams. If a newbie watches it, they for sure are going to think of a team that loses in the first round as bad. The ranking system is also very unfair for many reasons. Knockout tournaments are more of a gamble than an actual skill contest as it highly depends on just dumb luck.

The knockout tournament formula helps figure out the number of matches that are going to take place in a huge tournament. It might not be useful for small tournaments but big ones such as the Champions League. It also helps people who are into sports betting at casinos.

Signs You Are Going To Win The Lottery: The Real Story 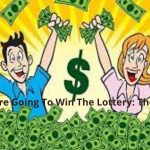 How Long Does FanDuel Withdrawal Take? The Complete Process 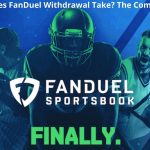 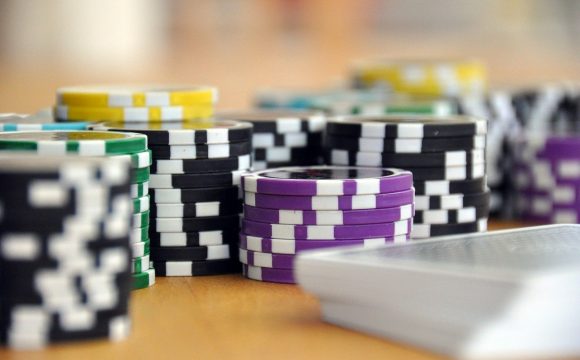 How to Play Casino Games Safely in Iran 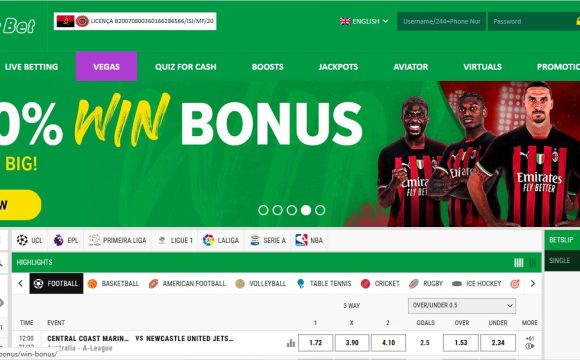 Premierbet Angola 2023 – All You Need to Know 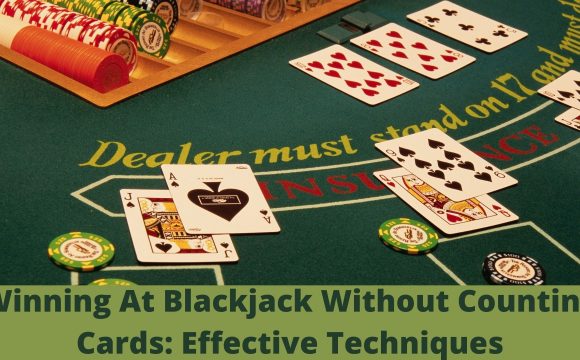 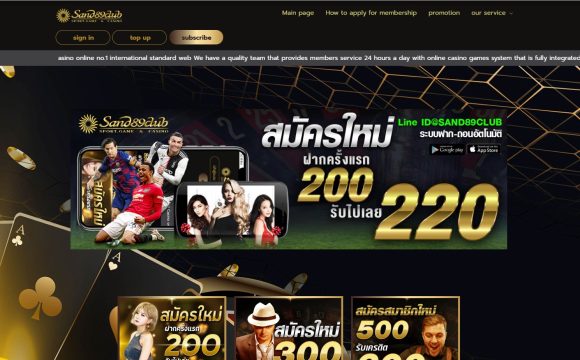